The Jewish Lives project tells the stories of the remarkable Jewish men and women who helped to shape British society, encompassing an interactive online engagement platform, a six-part book series and a visual display at the museum.

The Jewish Lives project tells the stories of the remarkable Jewish men and women who helped to shape British society. It is led by Jewish Museum London with the support of the Kirsh Charitable Foundation. Originally we were brought on board to create a website to launch with a few hundred entries; however, this quickly morphed into a much larger project encompassing an interactive online engagement platform, a six-part book series and visual display at the museum.
We initially commissioned NY based illustrator Laurie Rosenwald to create covers for the book series, with each book focussing on the contributions of individual Jews to a different sector, including arts, public service and commerce. However, the results were so perfect that we animated them and used them as introductory screens on the website and as stills throughout. This brought a sense of ‘branding’ and a theme across both digital and print platforms. 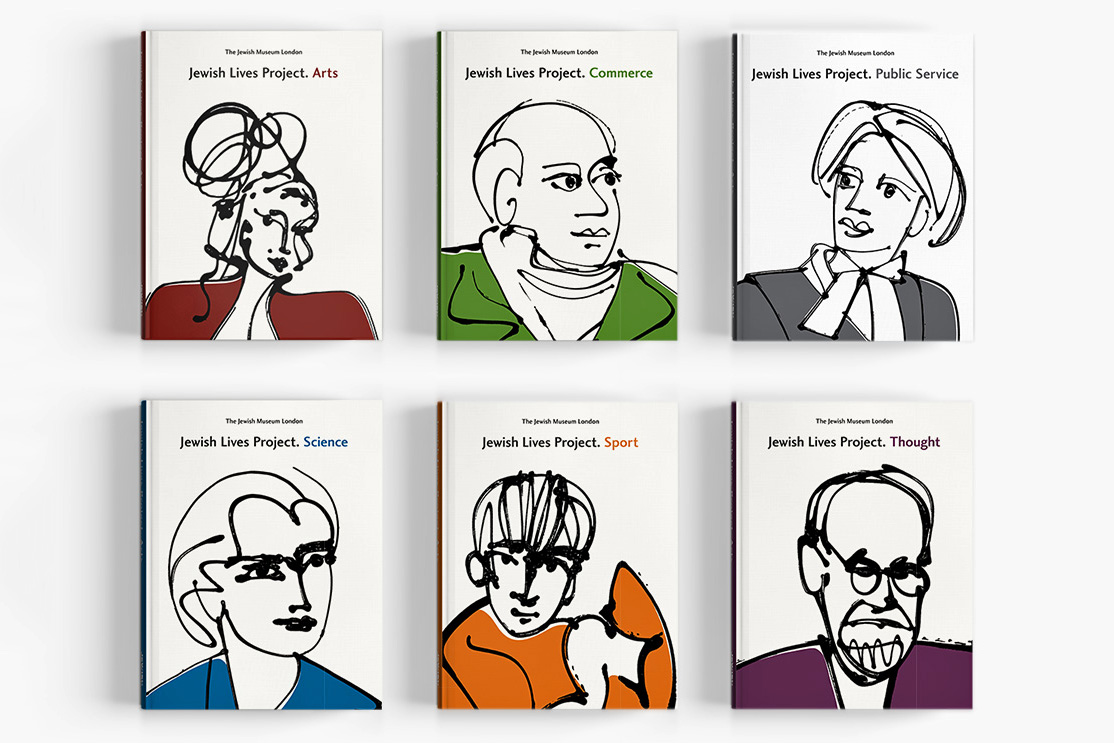 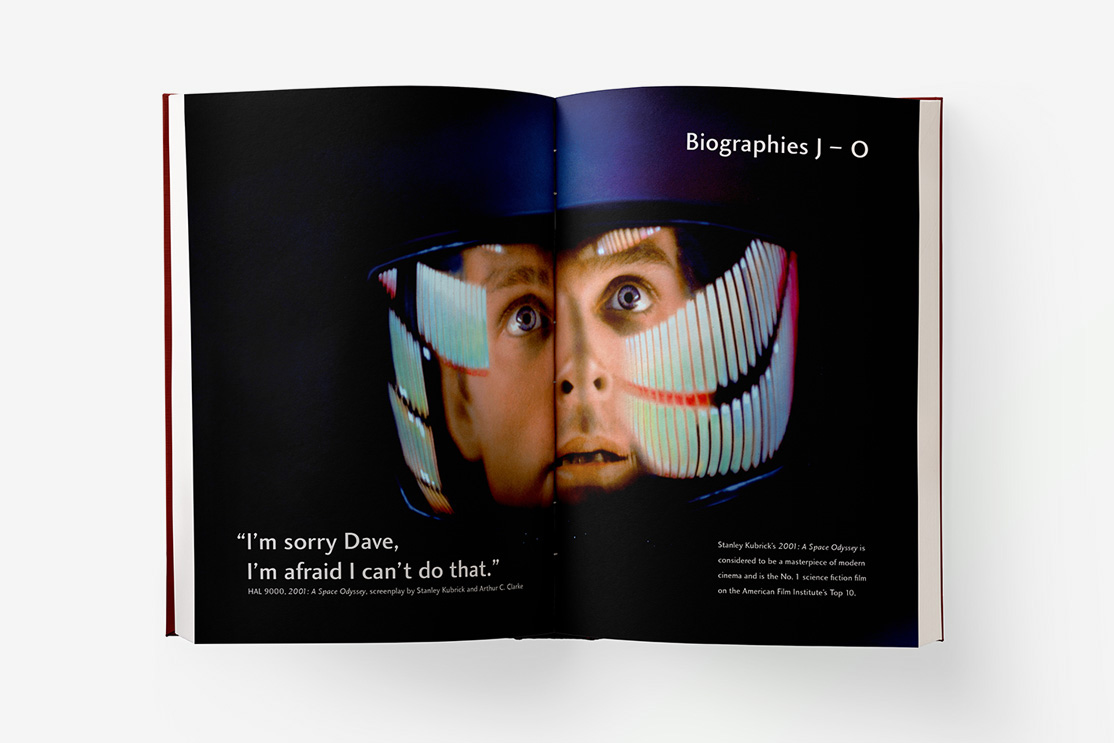 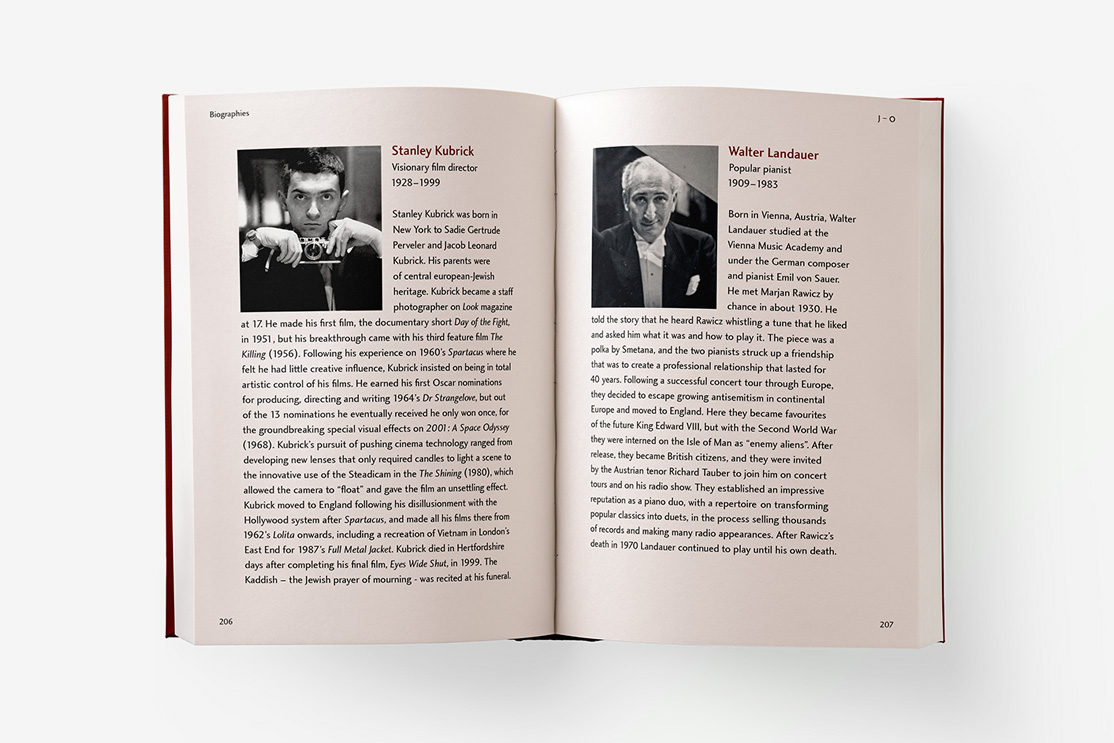 The website was shortlisted at The Lovie Awards 2018, which honours the Best of the European Internet. The book series, which is being used by the museum as a fundraising device to send out to prominent sponsors, has so far raised over six figures. 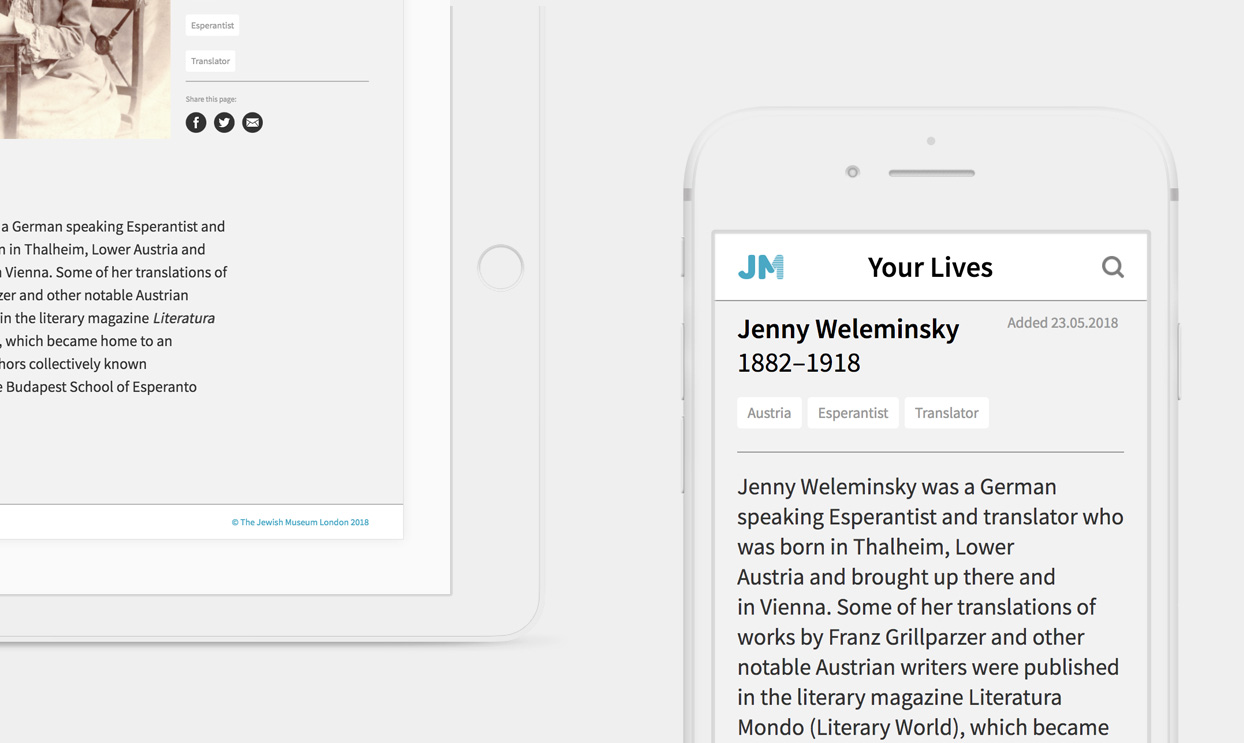 Finally, to further public engagement with the museum, we developed the Your Lives website. Here members of the public can commemorate British Jews who have made a personal impact on their lives.
Webb & Webb was an excellent design practice to work with
on the creation of the Jewish Lives Project. They delivered intuitive,
user-friendly design and found creative solutions when the project
expanded beyond what was originally briefed.
David Bownes, Project Director, Jewish Museum London